Robert Muir has explored Toronto since 1985. Born in London, Ontario, Muir balanced his youth between the family farm and the nearby town of St. Mary’s. Later, he worked in several maintenance shops for both Canadian National and Canadian Pacific Railways. A layoff in London brought him to Toronto, where he has continued to work and reside since leaving the railway in 1990.  One  noteworthy experience was the year and a half spent working  in a book store at First Canadian Place.

He now reads classics,  grows flowers with Mona and writes at his midtown apartment, where he can watch the ever-expanding skyline in the distance above the treetops. 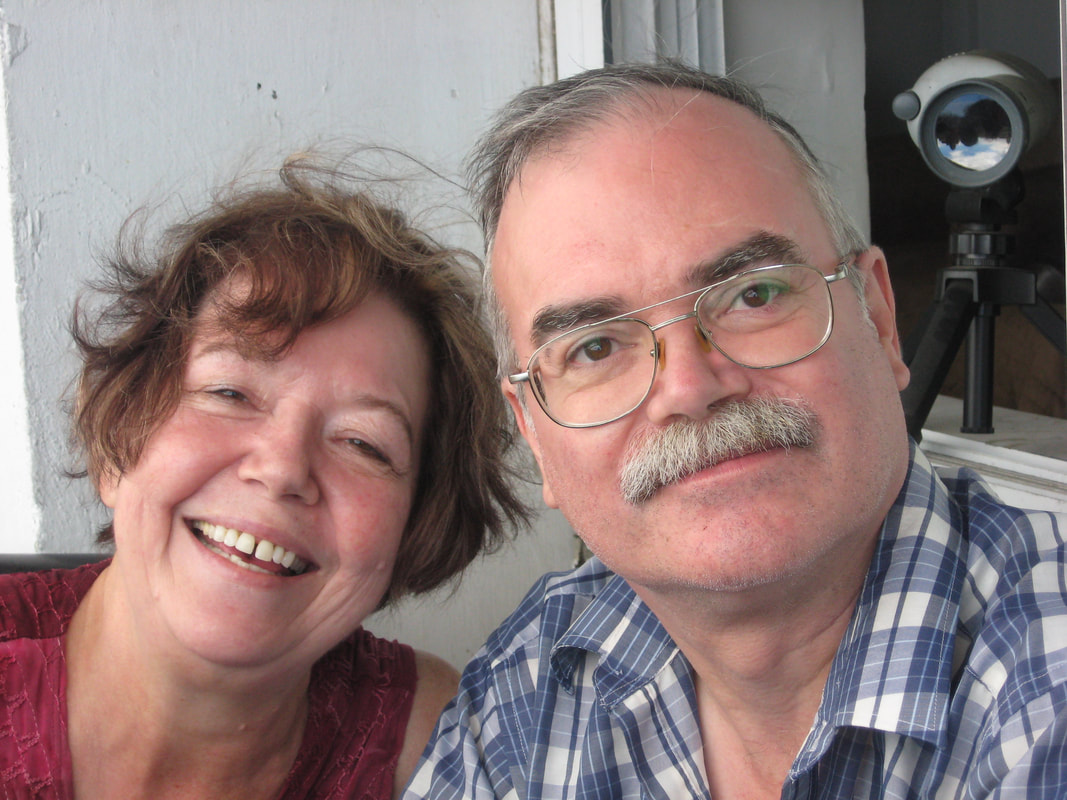 This photo will seem familiar to those who knew me before I lost the mustache in a barber shop and cataract surgery eliminated the glasses.​